​After serving in World War I as a Lieutenant (field artillery) in the U.S. Marines, Paddock studied at the University of Southern California. There he became a member of the track & field team and excelled in the sprint events.

After the Allied Games in 1919, in which soldiers of the allied nations competed against each other, Paddock was the first person named "The fastest man alive."

In 1943, during World War II, both Major General William P. Upshur and Paddock died in a plane crash near Sitka, Alaska.  Before his death, he managed the Pasadena Star News. 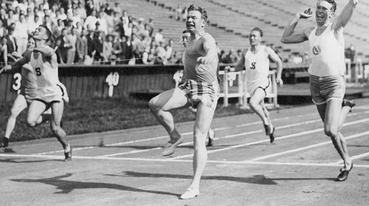 ​Paddock was also a Southern Section and state champion in the 200 during those three  years,  with his fastest time 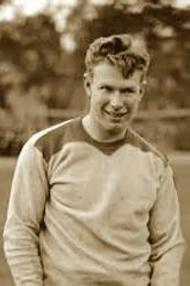