Pacific League Player of the Year, All-CIF, All-Southern California and All-State, and an invite to play in several All-Star games consisting of the best high school football players from the area and state, are just a few of Mr. Bates' honors.

A football scholarship to the University of Colorado would be the lionshare of Mr. Bates accomplishments on the football field.  However, Mr. Bates was a natural sprinter. His accomplishments in track & field while at PHS are proof positive that football speed and track & field speed are not always one in the same for some people.  For example, Mr. Bates appeared in the Football 60 meter dash at the historic Sunkist Invitational at the Forum in Inglewood, CA. Mr. Bates won the match-up, defeating the likes of Steve Broussard and Michael Roberts.

in 1985, Mr. Bates was one of the favorites to win the state title in the 100 meters. He led the Bulldog 400 relay team to a victory at the Arcadia Invitational over the highly ranked Hawthorne High School which had the fastest time in the nation.  Under legendary track & field coach Arthur Large, Mr. Bates won Pacific League and CIF titles in the long jump and placed 2nd at the state finals.

An unfortunate knee injury ended a promising football career for Mr. Bates.  Mr. Bates speed, agility and durability is the benchmark for all of today's running backs in Pasadena, CA.

Pacific League Player of the Year 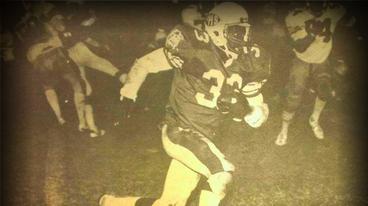 In his senior year, the 3 year varsity tailback for Pasadena High School rushed for 2,500 yards, and 20 touchdowns making him one of the most sought after recruits in Southern California. 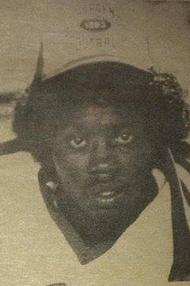