Boy's Basketball Coach of the Year 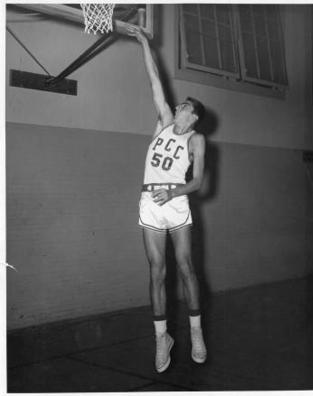 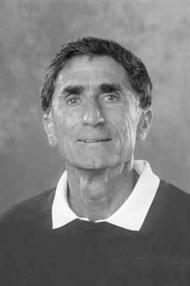 After leaving Pasadena High School in 1979, Mr. Terzian coached boy's basketball at    Pasadena  City  College - he would do so for

the next 18 years or so.   Between 1987 to 1994, and briefly in 2002, Mr. Terzian accumulated 300 wins which includes seven straight appearances in the State playoffs.  In fact, in 1982, he lead the Lancer's to a 28-8 record  - ending the season as State runner-up after losing a double overtime thriller to Cerritos College in the championship final. Local legends such as Darnell Fletcher, Dale Cook, Forest McKenzie and Chris Holden are among the many coached by Mr. Terzian.