​Noren played in the minor leagues for the Dodgers for a few years until he signed with the Yankees and made his major league debut on April 18th, 1950.

Irv Noren exceeded all expectations during his rookie year and he was quickly noticed as one of the top defensive outfielders in MLB.

Prior to his major league career, Noren also played basketball in the NBL, a predecessor of the NBA. 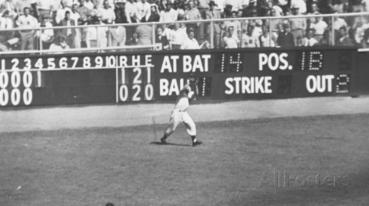 ​Irv Noren's family moved from Chautauqua, New York to Pasadena, California when he was 11​ where he was introduced to baseball.

As a very good player in high school, Noren graduated in 1943 and went to Pasadena City College to continue to improve on his baseball skills. His persistence paid off and he was signed by the Brooklyn Dodgers in 1946, putting him on the path to return to NY. 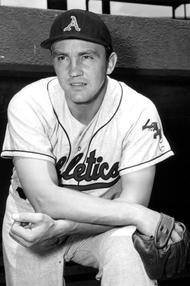