The former USC football player turned coach was a throwback to a bygone era when it truly did matter how you played the game....then and now. 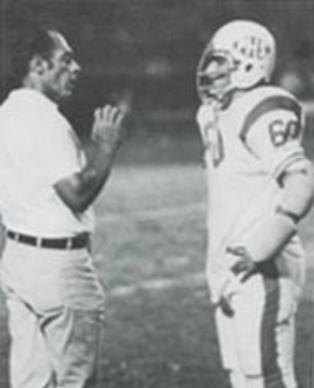 The gymnasium at Pasadena High School bares Tom Hamilton's name - a tribute to his success as the Bulldogs' Head Football Coach and Athletic Director.​​​​

Hamilton served as coach for 24 years. Although his Bulldog's won more than 100 games and numerous league titles, Hamilton could not recite his record and would not share the details of his numerous awards and accolades.  Actually,

when pressed by newspaper reporters for personal information, Hamilton would usually reply: "Don't write about me, write about the kids,"  and they did.  The Bulldog's were winners under Hamilton's guidance, but every player knew that Coach Hamilton's cared more about how the came was played; the outcome of the game was secondary. 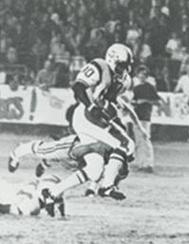